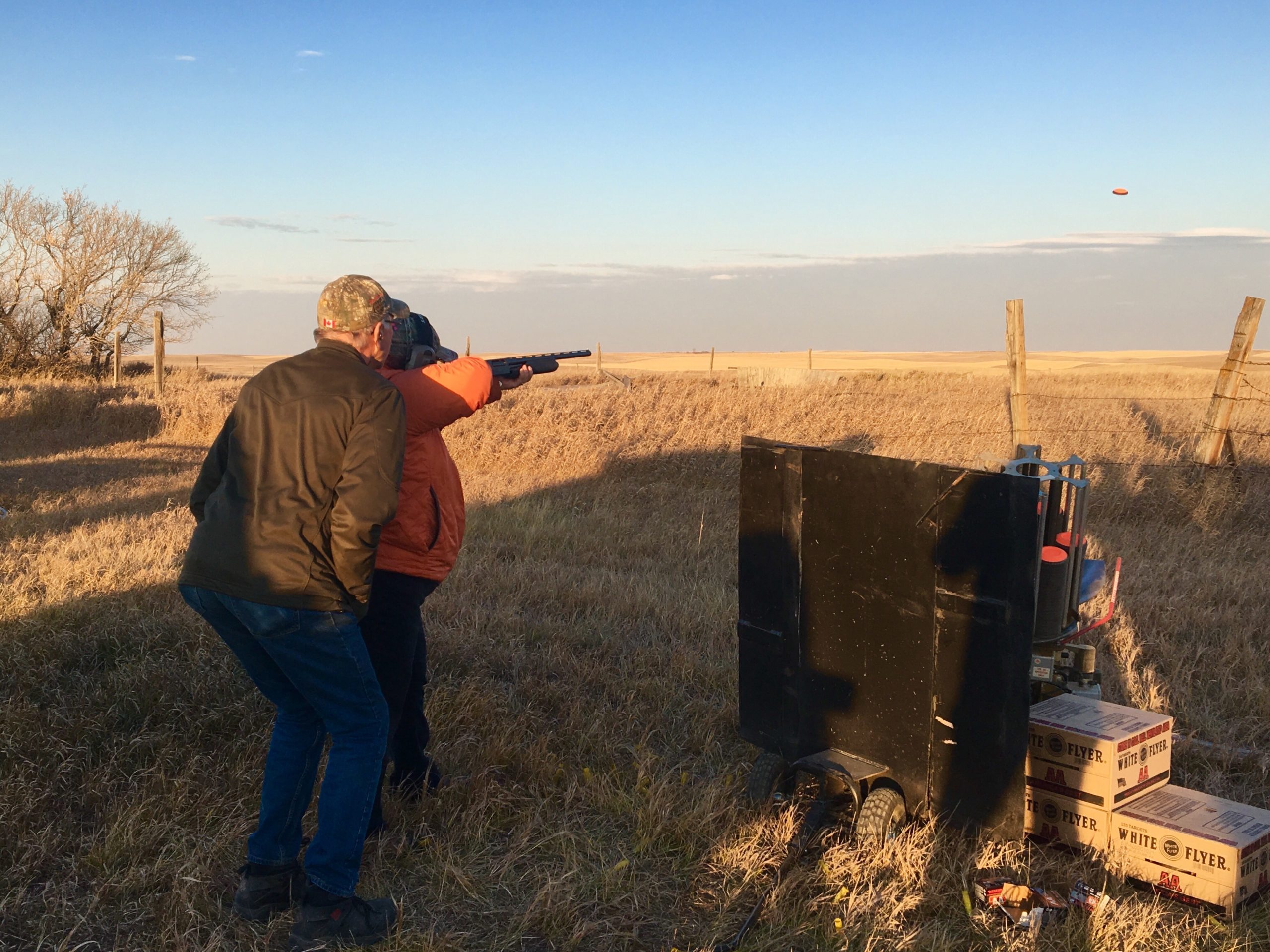 The Joys and Benefits of Mentoring

Here’s an email I received from a first-time Mentor: “Jim, Klaas and Jayden came down today and we managed to get two Whitetails (antlerless) down today after a 3 hour sit in the woods. All parties left very happy and full of chili. Thank you and AHEIA for the awesome opportunity. I’m definitely up for more mentor opportunities.” Sounds pretty exciting and fulfilling doesn’t it?

I mentioned a few months ago about mentoring my daughters, Abby and Katie. It’s hard to believe that they’re adults and have been hunting for about 10 years. Prior to this season, I had been pondering whether I had been sheltering them too much and stifling their growth as hunters. They had been pretty much attached to me or my brother and were seldom separated from us, even though they have had their PALs for a few years. Also, had they truly learned to field dress and skin, or had we done too much for them?

This year, for a variety of reasons, our hunting consisted of one day. One thing I’ve learned is that their studies come first, so between University and work, it has become harder and harder to schedule the family hunt. The daughters only had General Whitetail tags. We drove up to my brother’s place east of Camrose on a Friday. The next morning, early on, we spotted quite a nice buck bedded in a slough near a road. My brother had permission there, so we set up a small drive.

Katie posted up near my brother, while Abby stalked upwind towards the slough. Abby executed everything that she had been told and got pretty close to the buck and his doe. Unfortunately, too many trees were in the way to allow an ethical shot so she watched them head off. As my brother predicted, the deer headed right towards him and Katie. Katie shot, and missed, the moving buck, which is not surprising as I had never allowed them to take a moving shot, nor does my rifle range allow practice on a moving target. The buck was too good to let go so my brother shot twice and the buck was his. Katie was somewhat despondent that she had missed. She succumbed to some negative thoughts. She couldn’t make a moving shot and didn’t know what she was doing. Some words of encouragement helped with her confidence.

A little while later, we approached a patch of bush. My brother asked who wanted to post at this end. Kate was up for it and jumped out of the truck with confidence. I drove to the other side where my brother and Abby got out and began moving slowly through the bush. My cast was bothering me, so I took it off to adjust it. I did not even have it back on, when I got a phone call from Kate, “Can you bring the truck back to where you dropped me off? I’ve just knocked down a forker.” I answered affirmatively and in typical Kate fashion, the call was disconnected. I drove to the other end and found that Kate had not shot a forker, but a small six pointer. Kate described how she saw the buck moving through the trees so she did a mouth bleat. The buck stopped, but before she could shoot, it started trotting and it burst out of the trees. She bleated again and it slowed. Kate shot and the buck took a couple of steps and fell to the ground. Wow, they actually were listening and absorbing our deer talk all these years! This Dad was very proud.

We tried a couple of other things that didn’t work before my brother and Abby set up on a cut canola field where my brother had seen whitetails feeding regularly. With ten minutes of legal light remaining, I received a call from Abby. She had a large doe down! Again, I was very proud. Both girls then demonstrated that they could field dress and skin a deer.

Folks, why not mentor a first time hunter? It just may be the tonic that kicks your hunting experience up a notch. It really is rewarding!