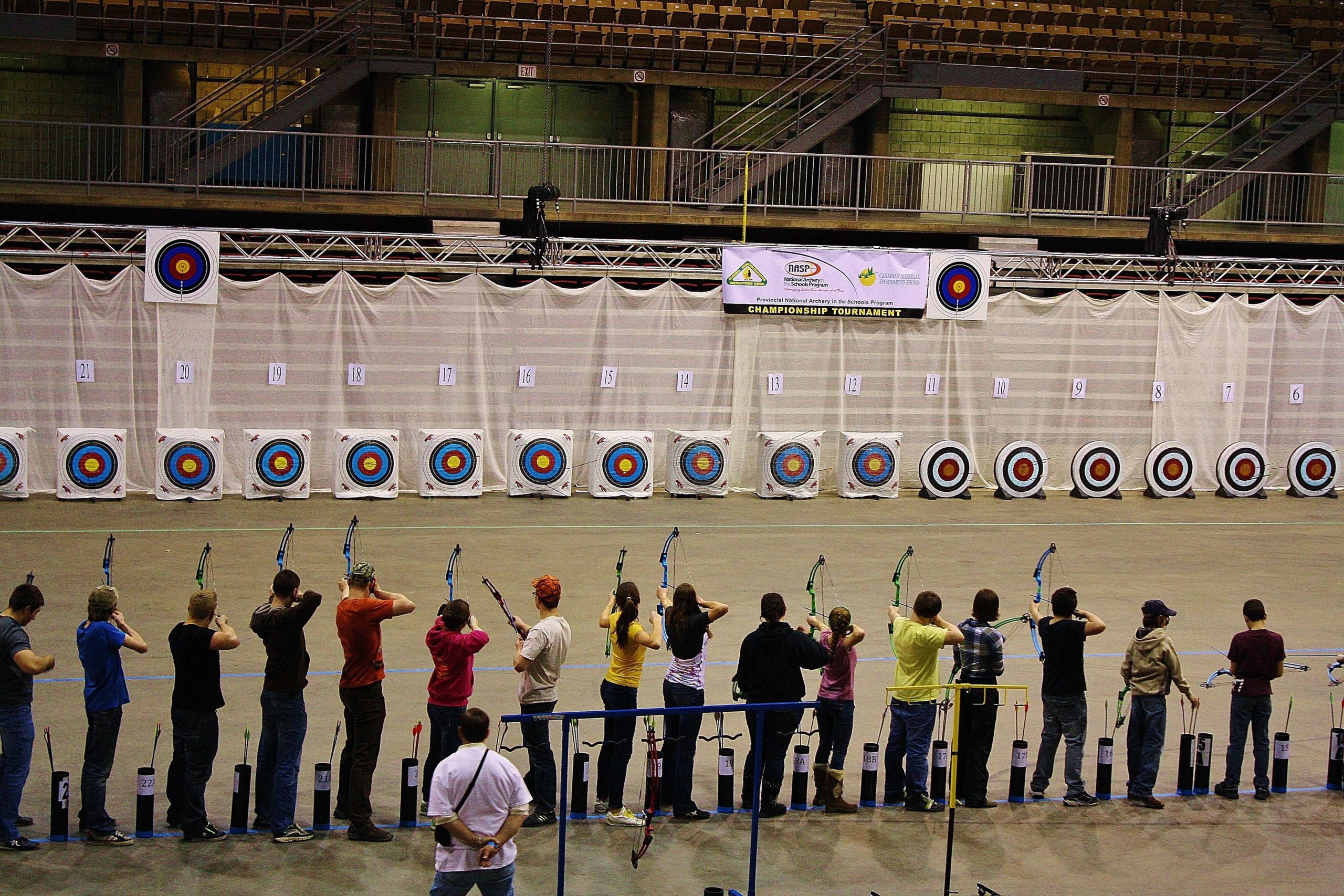 The 2019 AHEIA-NASP Provincial Archery Tournament was held March 14-16 at the Edmonton Expo Centre during the Edmonton Boat and Sportsmen’s Show.

76 different schools attended, from Cardston to Grand Prairie. There were 1,751 boys and girls from grades 3 – 12 registered to compete and represent their school. The Junior High Division had 677, Elementary division had 491 and High School division had just over 458 competitors attend and register a score. Over the three days of competition more than 70,000 arrows were shot at the targets, most of them hitting the targets. Along with the archers, over 300 coaches and 1,000 enthusiastic parents also attended.

The competition was intense with great scores, bullseye hits and many personal bests. At the conclusion of the tournament, the top female archer was Hailey Ashton from H.A. Kostash School in Smoky Lake with a score of 288/300, and top male archer, with 290/300, was Josh Litke from Gerard Redmond School in Hinton.

Congratulations to all the archers who attended and competed!

What a great way to take a day off school, competing in an Archery Tournament and getting to see all the displays and events associated with the Edmonton Boat and Sportsmen’s Show.

Special thanks to the Canadian National Sportsmen’s Show for hosting the event. Thank you also goes to the dozens of volunteers and AHEIA staff who assisted, along with our wonderful sponsors: AHEIA, Cabela’s, Badlands , and Korth Group. 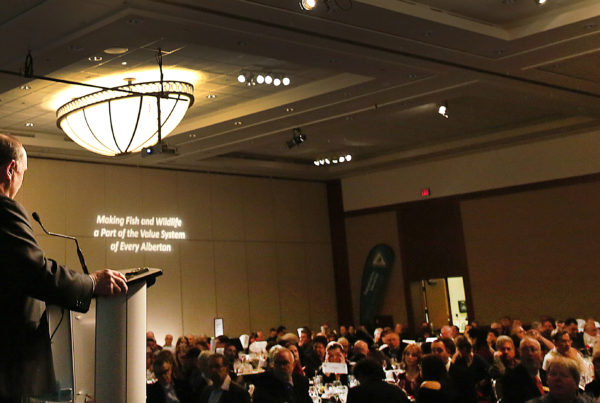 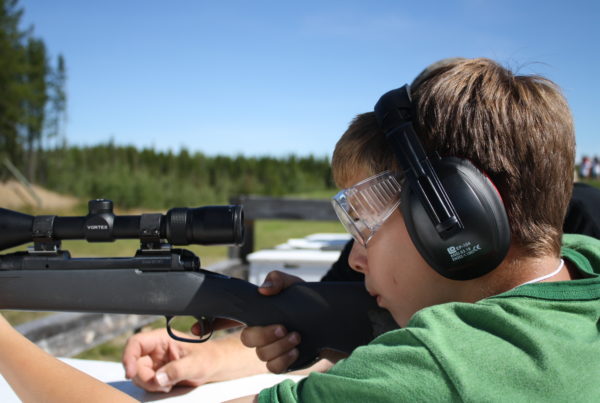 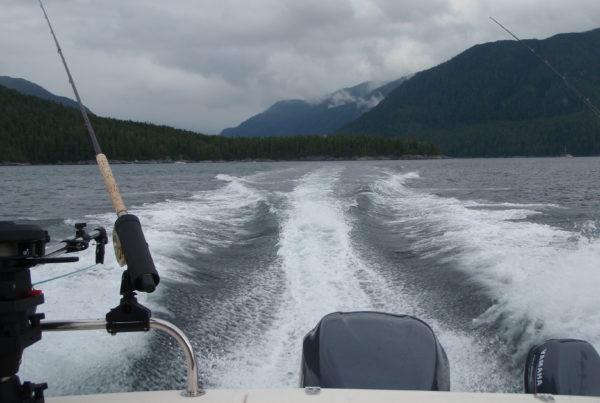